WHY IT IS DIFFICULT TO OPEN A BUSINESS BANK ACCOUNT IN HONG KONG? 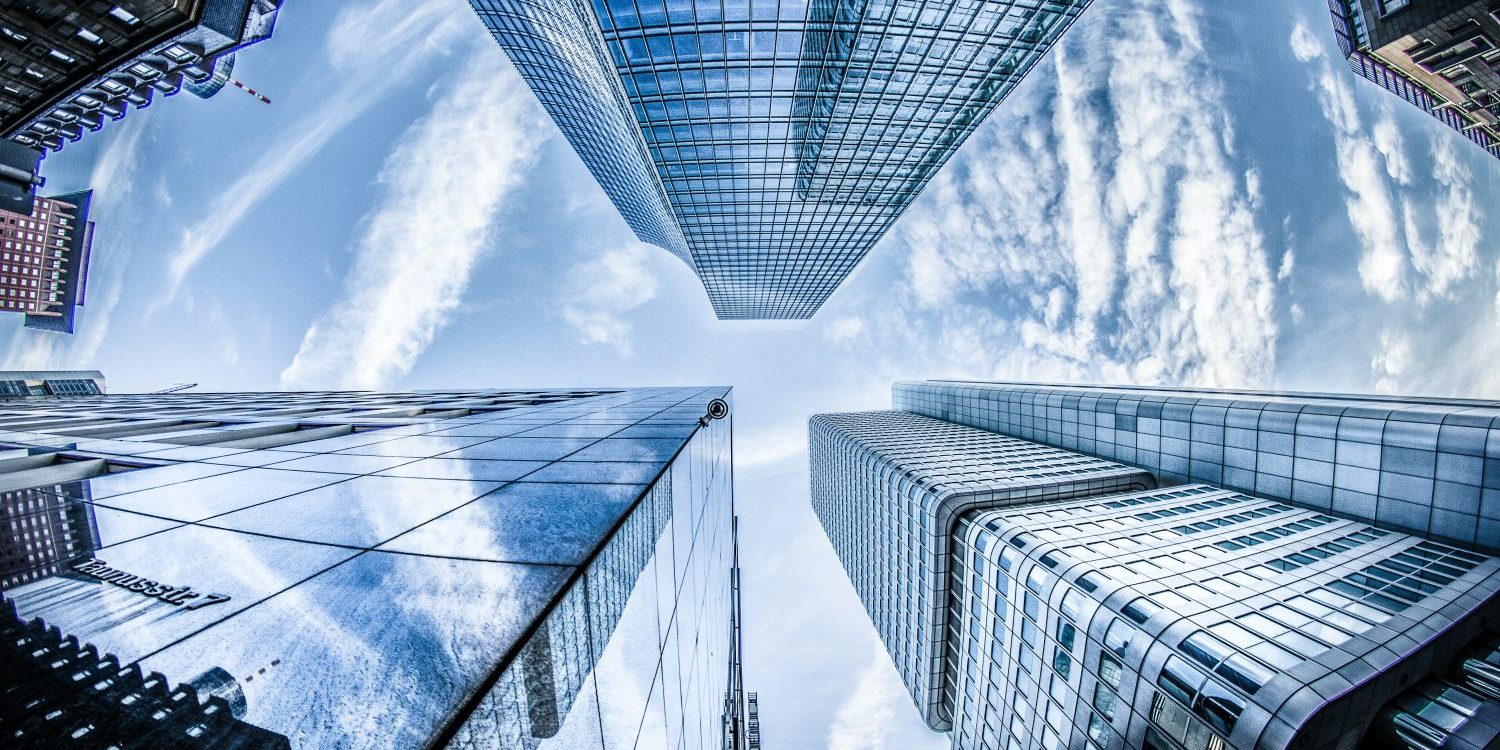 The next step for a newly established company is to open a corporate bank account to handle the transactions between customers and suppliers. It is rather difficult for Hong Kong companies, especially for foreign investors and newly established companies, to set up bank accounts. They often have to wait for months to get the account approved and sometimes end with failure.

1) The international community has shown no tolerance on money laundering including tax avoidance and evasion of foreign exchange controls. Since President Obama took office, America has been more forcing on combating money laundering and terrorist funding. As a result, several major transnational banks have been charged with money laundering and fined at least HK$1 billion to over HK$10 billion.  Regulations against money laundering has become stricter. Now the bank keep a wary eye on foreign investors and business accounts, putting the “KYC” (Know Your Customer) procedure into practice. KYC is a process by which banks obtain information about the identity and background of the customers. (if customers are companies, the bank should be aware of their type of business nature, source of fund etc). Are the customers credible? Have they ever engaged in financial crimes? After figuring out these questions, the bank will then decide whether to accept them as customers.

2) The cost of internal approval procedures has increased tremendously because of the “KYC” process. In this connection, if customers do not put enough money into the bank, it will only increase the banks’ cost burden. Hence, the bank have to increase the admittance threshold of being a customer because of insufficient manpower. Moreover Hong Kong and mainland China, as well as other jurisdictions, will carry out the Common Reporting Standard (CRS) in order to fight against global tax evasion. In the coming year, the banks in Hong Kong will start collecting the personal financial and tax information of foreign customers (including customers from mainland China) and share them with other jurisdictions (including mainland China), which will result in further increasing workload.

3) Transaction fees, instead of the interest rate differential, now has become the bank’s main source of profit. The bank is more interested in getting customers to buy investment products, in order to get more attractive commission income. Therefore, start-ups or small companies are not the main target customers of the bank.

Opening a bank account for a Hong Kong company requires a clear understanding towards the internal policies of different banks. Formation Kit is skilled and experienced in helping customers opening company bank accounts.

If you need any further information regarding our business bank account opening services, please feel free to contact us.

AN OVERVIEW: HOW FOREIGN INVESTOR COULD OPEN CORPORATE BANK ACCOUNT IN HONG KONG
2018-09-10

WHY IT IS DIFFICULT TO OPEN A BUSINESS BANK ACCOUNT IN HONG KONG?
2016-09-09
News Categories
Latest News
Go to Top