AN OVERVIEW: HOW FOREIGN INVESTOR COULD OPEN CORPORATE BANK ACCOUNT IN HONG KONG 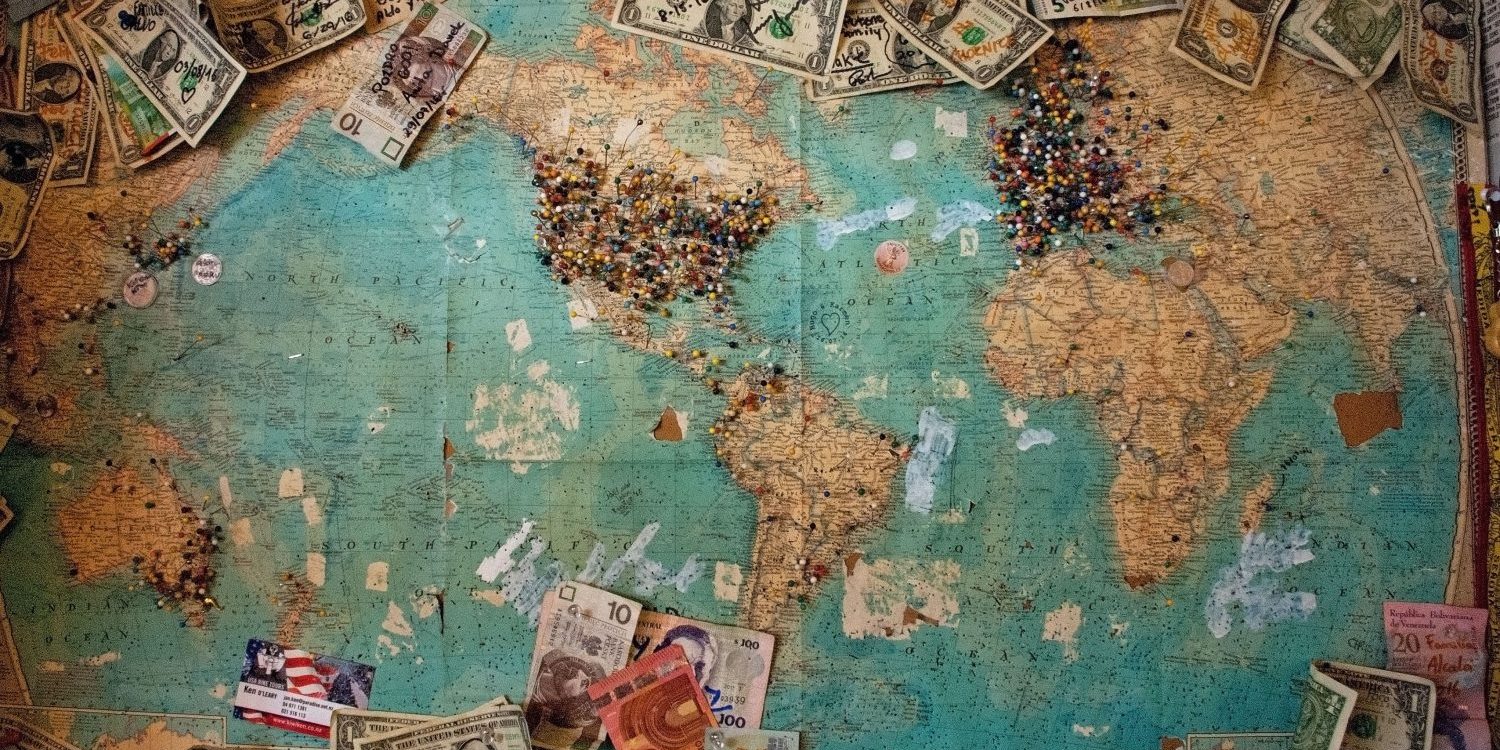 It has become increasingly difficult to open up a bank account nowadays, particularly for non-Hong Kongers or companies. It usually takes one to two months for the banks to do the paperwork and some may still fail.

Things Were Different in the 90s

Recently, some of my clients and friends have encountered with similar difficulties: A mainland corporate client wishes to transfer a sum of money from Japan to Hong Kong and plans to open up a bank account, but banks required business proofs proving relevant contracts in Japan.

A company from the Southeast Asia wants an account in a bank in Hong Kong to receive payments from a business transaction they made, but it has been challenging to find a bank since they didn’t have any commercial activities in Hong Kong nor did they know any bank. Finally, they managed to find a bank but the bank asked them to purchase some investment products in return.

I really miss the the good old days of the 90s when everything was more liberating and loose. Anyone who walked into a bank may open up an account even if he only had ten bucks on him, and the teller would put on a smile, and there was no such thing as minimum deposit. It only needed a couple of photocopies at the bank if an overseas account needed to be opened such as an account for BVI, and the account would be instantly activated and a temporary checkbook would be given. Besides, there was no cost charged by the bank, and they offered free services like utility bills payment.

It is a Trend and it is a Good Thing

It is the trend all over the world to face difficulty opening up a bank account, but it comes with long-term benefits: Striking down upon illegal currency exchange, illegal income, smuggling and tax evasion etc. It will be an unprecedented “severe winter” for the wealth, criminals, and of course, those who have incomplete documents or poor records. All the money, wealth and properties will be handled in a more orderly, transparent and legal manner after this grand purge. Therefore, I am in favor of these financial regulations especially today where we have really big wealth gap.

On the other hand, as an international financial center, Hong Kong has to be a settlement center for various currencies so that people from around the world may invest and trade here freely.

Four Reasons that led to the Status Quo

There are four reasons that led to today’s status according to some industry insiders:

First, the world’s regulations against “money laundering” (including tax evasion) have become increasingly stricter. Therefore, laws against money laundering (including tax evasion and avoidance of exchange control) are becoming harsher. According to many penal provisions, a party has to be proved to have criminal intent, namely subjective test, before he or she is criminated, but the laws governing money laundering or those who assist in money laundering are exceptions, which are objective test: A party who suspects or knows that the relevant money is related to any crime happening anywhere, of any nature, the party is deemed guilty. See? The risks are so high that banks will fall in the “trap” without even knowing it.

Sometimes banks do not get into the trouble in Hong Kong, but since Hong Kong has no exchange control, clients may easily transfer their money to the rest of the world such as the United States or Europe . As a result, some of Hong Kong’s major banks have been accused of assisting in money laundering at foreign countries, and prosecuted by the foreign governments. Thus, banks nowadays will not be welcoming when a non-Hong Konger or commercial customer comes to open up an account, and they will be vigilant instead. They will be as strict as if they were “a coroner” and ask questions that require answers from clients, which are known as KYC in the industry, namely Know Your Customer. We have our own KYC in the accounting business. E.g., an accountant could bear criminal responsibility if he or she takes a client’s money which is later found out to be laundered money.

The second reason is cost: As the operational cost gets higher for banks, customer who putting only small amount of money in the account will only lift the cost for banks.

The third reason is the shortage of manpower: The banking industry has to select their clients strictly since they are short of people.

At last, the transformation of the banking industry: Banks are switching from interest-based profits to transaction fee-based. They would rather make clients purchase investment products to obtain considerable commissions than making petty profits from net interest margin (NIM).

At present, many companies will go to professional consultant to go through their paperwork before opening up a bank account, and there is already a business in the industry. Recently, a client brought a pile of documents and asked us to deal with the bank’s requirements for him, so we contacted the bank and the bank manager provided a long list: business registration, tenancy agreement, lease certificate, business proofs, payment proofs, previous financial and cash records, reference letters from other banks, letters of recommendation from attorneys or accountants, audit reports, tax receipts, sources of remittances and financial status etc. It was almost like a list of everything you have.

To further strike upon tax evasion around the globe, Hong Kong will implement the CRS (Common Reporting Standard) with many other countries (including mainland China), and banks will collect the personal financial and tax info from foreign customers (including those from the mainland). In addition, such info will be exchanged with different governments (including the mainland government) in 2018 and clients will need to provide more info to the banks.

Here I offer 3 useful tips for those who experienced troubles opening up bank account:

1) Banks that have strict requirements for account opening are often international banks or local banks involved in international businesses because they have pressure from foreign governments. As a result, I suggest you find some smaller local banks where opening an account is much easier if you don’t have the need to transfer money overseas and only need local deposit and withdrawal.

2) Many transactions can be done by attorneys or accountants. Professionals will most certainly transfer money to any foreign account appointed by you once the things are properly done. In most cases, you don’t even have to open up a bank account in Hong Kong.

3) OB (offshore banking) is permitted in certain Asian countries. They can help you with your difficulties you have in Hong Kong in spite of a more complicated process.

If you are looking for a trusted partner or agency to help you with opening a Hong Kong or International offshore bank account, you can contact Formation Kit. Our professionals have years of handling the clients’ Banking Services. Check out our Hong Kong Banking Services.

AN OVERVIEW: HOW FOREIGN INVESTOR COULD OPEN CORPORATE BANK ACCOUNT IN HONG KONG
2018-09-10

WHY IT IS DIFFICULT TO OPEN A BUSINESS BANK ACCOUNT IN HONG KONG?
2016-09-09
News Categories
Latest News
Go to Top